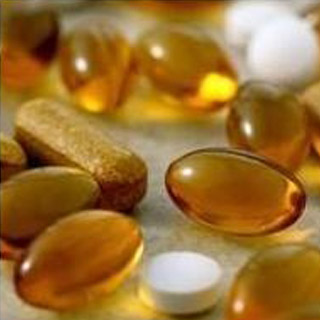 Male fertility has faced varied implications, be it mobile phone or laptop usage or even cycling. Now, scientists from The University of Western Australia and Monash University have revealed that male fertility can be presumably sustained by antioxidants.

As a part of the study, investigators examined crickets and concluded that the combined effect of antioxidants seemed to be the best option to enhance the health of male ejaculate. According to the analysts, highly reactive molecules namely free radicals appeared to be the leftovers of the cellular processes that energize the bodily functions. Unless they are neutralized by antioxidants, the latter appears to be capable enough to harm the cells.

The study discloses that sperms are seemingly gullible to the attack from free radicals. Hence, as per the analysis, the two antioxidants namely Vitamin E and beta–carotene look like the best defenses against sperm impairment. Commonly, in case of the animal kingdom, females have the sperm of many males within them at a specific point of time, which seem to get pitted against each other for the fertilization of eggs.

According to Dr Damian Dowling, from Monash University’s School of Biological Sciences, antioxidants when incorporated in the diet are related to the birth of more babies, as observed in crickets. Moreover, since the experiment has been performed with crickets and not humans, the conditions of the trial were strictly controlled. Therefore, there was no room for alternative comprehensions. The next step is to gauge the system by which dietary antioxidants tend to boost male fertility in these creatures.

The study is published in the journal Ecology Letters.