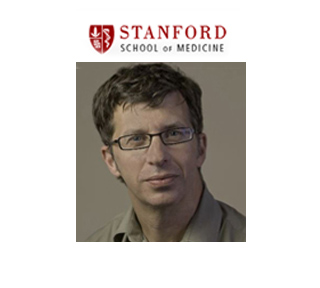 After a study linked short sleep to hyperactivity in young children, this one seems to have a similar point. Stanford University scientists have put forth that fragmented sleep is apparently associated with memory impairment in mice.

The Stanford team sought to fragment sleep into shorter periods without any effect on sleep intensity or duration or stress response, which would help them gauge its influences on memory. The scientists exploited a technique known as optogenetics, to regulate brain cells that seem to affect only one avenue of sleep.

“Regardless of the total amount of sleep, a minimal unit of uninterrupted sleep is crucial for memory consolidation,” specified Luis de Lecea, PhD, associate professor of psychiatry and behavioral sciences, and H. Craig Heller, PhD, professor of biology.

The investigators used optogenetics on the kind of neurons that contribute to the process which alternates between sleep and wake. They found that by instigating these cells with 10-second strokes of light, the animal’s sleep was interrupted without altering the overall sleep duration or quality and composition of sleep. The analysts call it a subtle means of sleep fragmentation.

After having adjusted the mice’s sleep patterns, the scientists made them go through a task where they were placed in a box with 2 objects. One of the things was previously known to them while the other one was new. Their natural instinct is to explore the new object, so if the mice took more time in playing with the new thing, it would mean that they still had the older one in their memory. Apparently, it came to fore that mice with fragmented sleep did not engage with the new object for a longer time than with the known one, unlike the control mice. This seemingly showed that their sleep was not normal.

According to Heller, the findings reveal a component of sleep called continuity, being crucial for memory. Although the research does not shed light on the amount of sleep required to restrain harm to memory, it does disclose that memory problems faced by persons with sleep apnea and other sleep disorders are supposedly associated with letting off the continuity in sleep patterns.

Researchers, now wish to gauge the sleep mechanisms linked to preservation of memory. The research is published online in the July 25 issue of the journal Proceedings of the National Academy of Sciences.