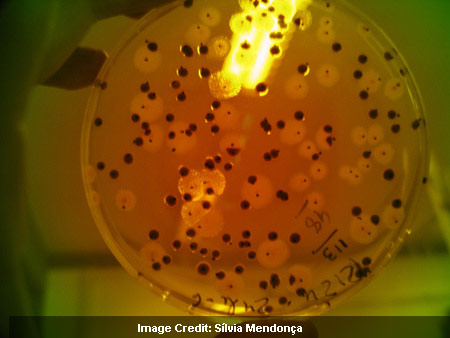 It was observed by a research team at the Portuguese CBA research (University of Lisbon) and the Instituto Gulbenkian de Ciência that when two alteration methods of bacteria resisting antibiotics occurred together in E.coli, their survival and reproductive abilities were strengthened. Bacteria apparently develop resistance to antibiotics through methods of chromosomal mutations or assimilation of new genes from the surroundings.

Genetic alterations in bacteria, however through mutations or insertion of plasmids have resulted in harm to the bacteria in terms of cell division and reproduction. As observed in this regards, the outcome of this investigation sure seems contrasting.

If there is an event of chromosomal mutation in a bacterium which already has a resistance-carrying plasmid, the scientists said could see a 10 percent chance of the cell division process in the bacteria occurring faster. Also, bacteria which were already resistant because of chromosomal mutation were further strengthened by incorporation of new genes, as a part of this research. It was found that 32 percent of them demonstrated a rise in the rate of reproduction.

“These results are, at least, unexpected in light of what we previously knew about genetic interactions, and may underlie the mechanism whereby rapid resistance to antibiotics appeared,” says Francisco Dionísio, senior author of the paper.

Previously in 2009, the same group had also demonstrated how interactions between random genes influence antibiotic resistance in bacteria. With this research, they represent this as a general phenomenon. It may aid in calculating the growth of bacterial population after such alterations.

The results of the research were published in the open-access journal PLoS Genetics on July 28.