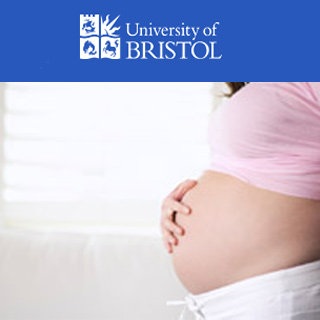 Pre-eclampsia is a specific condition in pregnancy that causes stillbirths, premature births, low-birth-weight babies and, sometimes even death of the mother. According to new study by University of Bristol, attributing pre-eclampsia as an advanced form of blood pressure (BP) risk during pregnancy, more women facing a risk can supposedly be recognized.

Particularly, women who are obese, older at the time of pregnancy and who are carrying twins seem more vulnerable to this condition that apparently affects 2-8% of females. It was also revealed that women who smoke during pregnancy are presumably at a lower risk. Scientists believe that by keeping a track of alterations in BP during pregnancy, signs that are related to pregnancy problems may surface out soon.

Corrie Macdonald-Wallis from the School of Social and Community Medicine at the University of Bristol and the report’s main author, specified, “It is unclear how the health risks compare between a woman whose blood pressure rises a lot during pregnancy but remains below the threshold used to define pre-eclampsia, and a woman whose blood pressure rises only a little to cross this threshold.”

Rise in BP till the fifth month of pregnancy and a further increase in the second phase is regarded normal by physicians. Women who are tested positive for the aforesaid condition seem to be exposed to high BP for the first time after a period of 5 months and also apparently have the presence of protein in their urine. 11,789 women who did not suffer from pre-eclampsia took part in the study and they were examined for risk variables of BP at an initial stage of 2 months and later till the ninth month. Overweight women, those above the age of 35 and those who conceived for the first time seemingly had greater BP in the second month that subsequently increased at a later stage.

This was apparently not the case with women having normal weight, those in the age-group 25 to 29 and who had previously been through conception. Alternatively, women who were expecting twin babies appeared to experience a BP similar to those pregnant with 1 child, but which increased during the later stages. Women who smoked during the aforesaid period supposedly had lower BP from the beginning than those who did not indulge in it. The results show that degrees of blood pressure vary over the course of pregnancy and pre-eclampsia may be the higher form of this measure. These sequences of BP are also likely to be used for detecting hypertension and heart disease risks arriving at a later phase of life.

The study is published online in the Journal of Hypertension.