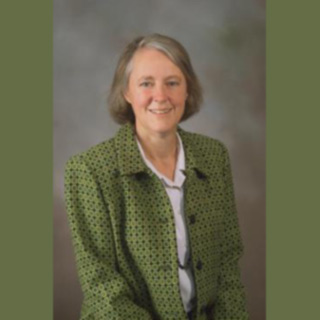 Though some doctors advise boosting iron levels for specific reasons, it may not be a suitable option after the age of 50. According to a study conducted by Virginia Tech University scientists, older people seemingly fail to detect a metallic flavor of iron in water that exposes them to the metal in huge proportions. Iron exists naturally in water or sometimes because of corrosion of iron water-supply pipes.

Initial studies have revealed that older people consuming more iron are apparently at a greater risk of developing Alzheimer’s disease or other conditions related to aging. Scientists have known that taste perception tends to fade with growing age. Around 69 volunteers in the age group 19 to 84 recognized a unique deprivation in their sensitivity to iron. Participants who were above the age of 50 apparently couldn’t perceive the taste of iron in drinking water, even at proportions higher than the benchmark set by the U.S. Environmental Protection Agency and the World Health Association.

“Metallic flavor, caused by the dissolved iron and copper commonly found in groundwater or which may be introduced to tap water by the nation’s corroding infrastructure, has been an issue for drinking water consumers and utilities,” cited Andrea Dietrich, professor of civil and environmental engineering at Virginia Tech.

The outcomes seemingly show water as the source of environmental sensory contaminant as found in varied populations. It also raises health concerns regarding the metal copper which exists through copper pipes. The latter has less flavor then iron and is also considered to be more hazardous than it.

The American Chemical Society website has reported the complete article titled, ‘Age-Associated Variation in Sensory Perception of Iron in Drinking Water and the Potential for Overexposure in the Human Population.’