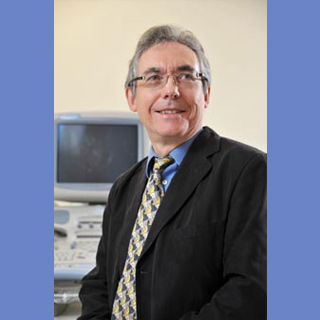 Presently, therapies for heart failure are known to aim at wide set of targets. Now, scientists from the University of Hull have revealed a new clan of medicines known as omecamtiv mercabil that strike at the motor proteins which tend to shrink the muscles.

These class of drugs are also called cardiac myosin activators that extend the communication between the motor proteins myosin and actin to seemingly persist the narrowing of the left ventricle. Instead of boosting the heart beat rate, the aforesaid drugs allow the heart to contract for longer duration, which apparently raises the volume of blood pumped by the heart with each stroke.

This analysis is a part of the Phase II clinical trial that examined the efficacy and safety of the drug in 45 heart failure patients who had damaged left ventricle. Also, while the drug accelerated contraction of the left ventricle and release of blood, it did not seem to trigger the heart’s energy consumption. This indicates that the heart was seemingly working with even more effectiveness.

Professor John Cleland, from the University of Hull quoted “The trial proves that the drug can be given safely to patients suffering from heart failure and shows that, at the correct doses and blood plasma concentrations, it can improve heart function and make the heart contract more effectively.”

The medicine was initially tested with healthy participants and this study gauged its working with heart failure patients. As of now, the drug is to be administered in the veins while efforts to produce a capsule to be taken orally are underway.

The study is published in the journal Lancet.