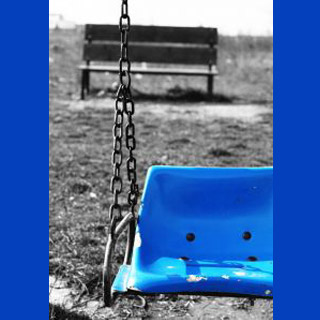 Varied studies have revealed that childhood mistreatment may affect stress response later in life. Now, a research conducted by University of Haifa scientists, has disclosed that mice which undergo stress during their early growth phase seemingly pass on the effects to their child too. Exposing these rats, who will be mothers in future to better surroundings seemed to provide relief to some extent.

The researchers analyzed if stress extends across generations and used 40 female rats for observation. They were divided into 4 groups. The first set went through normal upbringing and the second group faced exposure to various stressors. While the third group faced some enrichment, the fourth clan encountered both stress and enrichment.

As the rats grew, they were allowed to mate after a span of 60 days and they had usual deliveries. The children were again categorized as those who were brought up under normal conditions and those who were supplemented to gauge if therapies had some influence on the next generation as well. They were then judged on the basis of their communication, nervousness and ability to manage fear.

“The similarities between rats and humans raise the question of whether similar effects might transpire in humans; for example, exposure to war or natural disasters might have heritable effects,” specified Prof. Micah Leshem who headed the research.

The outcomes mainly showed that early treatment of rats with stresses affected their offspring’s actions. It apparently resulted in introverted young rats with the capacity to restrain stress. Male young ones appeared to manage fear with better efficacy. This was probably as the mothers were given certain therapies which showed that enrichment may lower stressful effects of infant rats, though not all. Also, therapeutic measures meted out to the offspring supposedly reduced some of the hereditary effects.

According to Leshem, evolution causes the mature generation to sample its setting and then presumably ensure readiness in the future offspring to inhabit this surrounding through heritable epigenetic changes. This research essentially puts forth that timely medication can reduce some of the results that stress produces which is likely to pave way for essential remedies thereon.

The research is published in the journal Developmental Psychobiology.