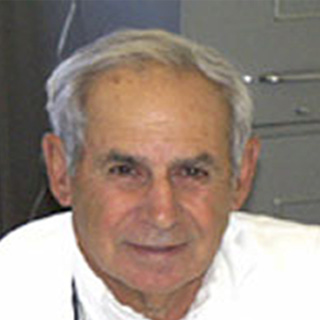 A study conducted way back in 2007 revealed that senior persons consuming zinc supplements on a regular basis could save themselves from pneumonia. Now, as per the University of Maryland scientists, zinc seems to act as a tumor suppressor in pancreatic cancer.

The scientists found a lower proportion of zinc in cells at the initial and advanced stages of cancer. This is a new revelation from the pancreatic cancer front. It suggests the importance of inducing zinc into the morbid cells that will apparently kill them.

lead author Leslie Costello, PhD, (at right) professor, Department of Oncology and Diagnostic Sciences, University of Maryland School of Dentistry (SOD) specified, “The report establishes for the first time, with direct measurements in human pancreatic tissue, that the level of zinc is markedly lower in pancreatic adenocarcinoma cells as compared with normal pancreas cells.”

Furthermore, the investigators identified a crucial genetic factor that may subsequently lead to formation of a primary diagnostic tool. Malignant cells close down a zinc transferring molecule namely ZIP3, that seemingly plays the role of shifting zinc into the cells. Essentially, the analysts identified an early metabolic alteration in the growth of pancreatic cancer. It was not known initially that ZIP3 gene is not expressed in tumorous pancreatic cells that leads to less amount of zinc in the cells. The scientists wondered as to why the affected cells lack an ability to accept zinc. As per collaborator Franklin, some amounts of zinc could be poisonous for the infected cell. This discloses a therapeutic option that may kill the malignant cells by introducing zinc back into them for the treatment of pancreatic cancer.

Despite the pancreas being essential in the digestion of proteins, timely diagnosis of pancreatic cancer has been seemingly impossible owing to the lack of data on the variables involved in pancreatic cancer development. These newly found changes involving ZIP3 expression may help spot initial and pre-malignant stages of cancer. The absence of the zinc porter and levels of zinc identified in the primal stages of cancer shows that these alterations apparently occur even before the tumor is noticeable. Even before the pathologist is able to locate any tumor in the cells, these genetic alterations and changes in the zinc levels may take place. Therefore, this seems to be an early biomarker for detecting cancers, says Costello.