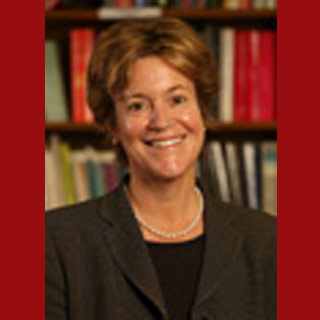 There were recent speculations that autism may not necessarily be a genetic disorder. This study by professionals from the University Of Pennsylvania School Of Nursing has disclosed that infants who have low birth weight may be 5 folds likelier to develop autism spectrum disorder (ASD).

The infants, some of them who weighed just about a pound during birth were inspected for 21 years and were born between September 1984 and July 1987. Their birth weights ranged from 500 to 2000 grams and the highest being 4.4 pounds.

Lead author Jennifer Pinto-Martin, MPH, PhD, director of the Center for Autism and Developmental Disabilities Research and Epidemiology (CADDRE) at Penn Nursing specified, “As survival of the smallest and most immature babies improves, impaired survivors represent an increasing public health challenge. Emerging studies suggest that low birthweight may be a risk factor for autism spectrum disorders.”

Initial studies have shown that low birth children may be more vulnerable to cognitive issues. This study suggests that these cognitive problems could signify underlying autism. Pinto Martin says that if autism is suspected through a positive screening test for ASD, parents should consider an examination for ASD as well. Early diagnosis holds the key to benefits in the long run at home or in school.

The team analyzed 862 children from birth to adolescence and found that 5% of the children suffered from autism relative to about 1% from the normal population. Further studies will scrutinize the probable links between brain hemorrhage that occurs in premature birth, and autism by observing brain ultrasounds of newborns.

The analysis is published in the journal, Pediatrics.