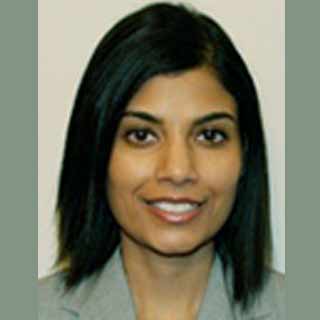 Many individuals are known to suffer from acute corneal ulcers that could lead to vision loss if left unattended. In a bid to evaluate the working of steroids for such corneal ulcers, a team from the University of California, has revealed that corticosteroids showed a neutral response to eye ulcers when considered cumulatively. But, it seemed to aid patients who were infected with more severe kinds of bacterial corneal ulcers.

The team observed that steroid therapy apparently showed some enhancement of vision in persons afflicted with serious form of ulcers. There is a controversy surrounding the use of topical corticosteroids in the ophthalmology front. Some of the areas of concern include corneal perforation and deterioration of vision.

“We consider this finding very significant; it’s a clinically meaningful difference. Although secondary to the study’s original purpose, the results in severe cases were identified early on, so we didn’t start doing all of these analyses after the fact. It was of interest. So I think there is something there,” commented the paper’s co-author NishaAcharya, MD, MS, associate professor and director of the Uveitis Service in the UCSF Department of Ophthalmology.

Almost 500 participants were examined from September 2006 to February 2010 as part of the Steroids for Corneal Ulcers Trial (SCUT). The subjects were divided into 2 groups, one of them received corticosteroid treatment while the second set were administered placebo.

Scientists believe that use of contact lenses in the U.S and injuries due to agricultural activities in India could be some of the causes of such ulcers. After a span of 3 months, the analysts examined the participants for sense of vision and corneal perforations.

Though, the patients did not supposedly show any improvement in vision, corticosteroids could be used for the treatment of ulcers as they did not harm the eye. Acharya affirmed that there were no cases that showed an increase in corneal perforations.

Future studies will involve analysis of more acute corneal ulcers. The findings are published in the journal, Archives of Ophthalmology.

India is the Diabetes Capital of the World with 40 million...