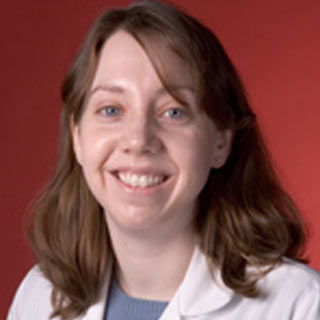 Four years ago a controversy began after it was reported that familial BRCA mutation in itself could be a risk factor for breast cancer. In an attempt to settle this issue, scientists at Stanford University School of Medicine have affirmed that women who have a relative suffering from breast cancer due to BRCA mutation but who themselves do not possess the mutation may not have higher risk than those related to patients diagnosed with other forms of cancer.

For the analysis, the team sought to compare cancer risk in those not carrying the gene with people in the control group who were not associated with any cancer stricken relatives. They inspected about 3,047 families out of which 160 of them possessed BRCA1 mutation and 132 had BRC2 mutations.

Allison Kurian, MD, assistant professor of oncology and of health research commented, “Our clinic received many calls about it — it was widely read by people in the field and by patients. It went against what was being done.”

The outcomes showed that there was apparently no growing risk of cancer for non-carriers of the gene than the control group. However, the investigators caution that this result does not rule out other probabilities of developing breast cancer among non-carriers of the BRCA mutation. This research essentially seeks to provide a clear answer to queries regarding risks linked to familial BRCA mutation.

The findings are published in the October 31 issue of the Journal of Clinical Oncology.