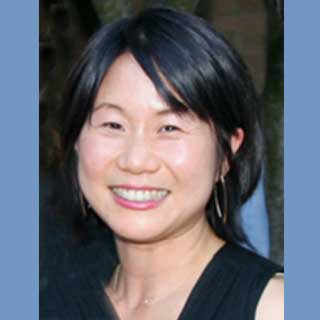 Earlier this month, we reported that pale people could need vitamin D supplements to leverage the levels of this vital vitamin in the body. On a similar note, scientists at Stanford University School of Medicine have revealed that light-skinned individuals who are not adequately exposed to the sun are seemingly two folds likelier to experience vitamin D deficiency than those who do not avoid daylight.

Experts believe that about 30 to 40% of people from the United States could be deficient in vitamin D. Lack of vitamin D may lead to bone diseases such as osteoporosis and rickets.

Dermatologist Eleni Linos, MD PhD who worked with senior author Jean Tang commented, “It’s not as simple as telling everyone to wear sunscreen. We may instead need to begin tailoring our recommendations to the skin tones and lifestyles of individual patients. It’s clearly a very complex issue.”

Participants from the U. S National Health and Nutrition Examination Survey were inspected for the analysis. They were inquired on sun-shielding actions such as wearing long sleeves or hats or using sunscreens and whether they opted for shady places on a sunny day. The team considered the persons’ racial origin and blood levels of a type of vitamin D namely 25-hydroxyvitamin D too.

The results showed that Caucasians who limited their exposure to the sun through clothes or other means supposedly had about 3.5 and 2.2 nanograms per milliliter of vitamin D less in the blood than those who did not resort to these behaviors. This link was not seen in Hispanic or African- American individuals.

Those with vitamin D levels less than 20 nanograms per milliliter or below were considered to be vitamin D deficient. Another point that scientists have put forth is race since it denoted pigmentation that plays an important role in protecting against UV rays. Almost, 40% of all subjects appeared to suffer from vitamin D deficiency but the incidence elevated to 53 to 56% among those who were involved in sun protective actions.

Surprisingly, the use of sunscreens did not apparently affect vitamin D levels, which the analysts infer could to due to less frequency and amount of application. The research brings to light the importance of vitamin D supplementation.

The study is published in the journal, Cancer Causes and Control.