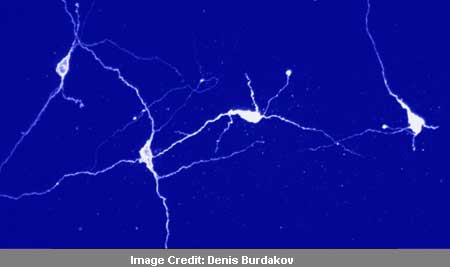 Popular beliefs say that sugar activates the cells making us feel awake and lean. But, then why do feel sleepy and lethargic after having a bowl of rice? Highlighting the importance of proteins in the body, scientists from the University of Cambridge have revealed that proteins and not sugar are apparently responsible for burning calories and wakefulness.

Energy and the state of being awake can be attributed to orexin cells which secrete orexin or hypocretin in the brain that acts as a stimulant. When these cells encounter reduced activity, people seem to experience narcolepsy and weight gain.

The team analyzed different nutrients and their reactions to orexin cells. They found that nutrients present in proteins such as egg whites presumably spurred orexin neurons a lot more as compared to other nutrients.

“Sleep patterns, health, and body weight are intertwined. Shift work, as well as poor diet, can lead to obesity. Electrical impulses emitted by orexin cells stimulate wakefulness and tell the body to burn calories. We wondered whether dietary nutrients alter those impulses,” commented lead researcher Dr Denis Burdakov of the Department of Pharmacology and Institute of Metabolic Science.

To track the working of orexin cells, the investigators outlined these cells with genetically objectified fluorescence in mice brains. Further, they inserted various nutrients such as amino acid mixtures to replicate the nutrients found in egg whites.

The researchers concluded that opting for a diet rich in proteins will help us burn more calories and stay energetic. The analysis is published in the journal, Neuron.