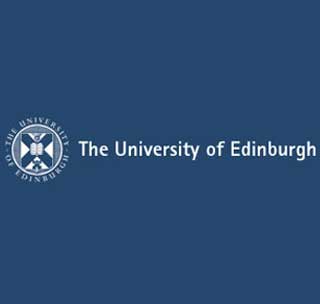 Psychological issues are such that even creative and intelligent people easily fall prey to them. What is it that alters their thinking into living a life full of suspicions or hallucinations? Well, scientists from the University of Edinburgh and Cardiff University have unraveled that genetic mutations responsible for schizophrenia may be linked to portions of the brain involved in learning and memory.

The team gathered DNA specimens of more than 650 patients suffering from schizophrenia. These samples were then pitted against the DNA of their parents to spot the key differences. The professionals believed that this condition is apparently not a consequence of just 1 particular genetic mutation, but many more genes came into play.

“Although it has been known for some time that DNA mutations predispose individuals to the development of schizophrenia, it has remained a puzzle as to how these genes cause behavioral problems. The surprising finding was that DNA mutations that cause schizophrenia are interfering with the same proteins in the molecular machinery that controls learning and memory. The findings will help research into new drug therapies and in developing new diagnostic tests,” explained Seth Grant, Professor of Molecular Neuroscience, University of Edinburgh

These genetic mutations impeded the process of protein synthesis occurring at the synapses in the brain. The proteins are crucial as they played a vital role in data processing mechanisms. This process going awry is one of the most apparent highlights of behavioral disorders.

The researchers concluded that such mutations supposedly took place before or during the fertilization period like de novo mutations and were the main drivers of schizophrenia. The analysis is published in the journal, Molecular Psychiatry.

Implant-based cancer vaccine may be able eliminate tumors in mice