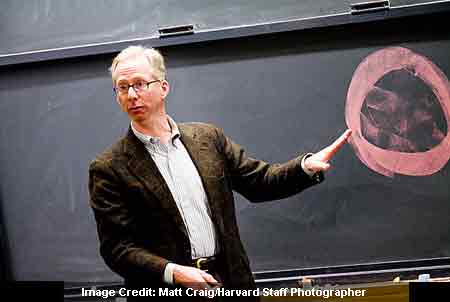 Brain disorders are usually considered to be irreparable owing to their obscure nature. In what seems to be a major breakthrough, scientists from the Harvard University have claimed that neuron transplants can apparently bring impaired brain circuitry back to normalcy, specifically in brain disorders.

For the investigation, mice turning obese due to null responsiveness to body mass regulator leptin, were included. However, when these mice were exposed to neuron transplants, their damaged brain circuits were supposedly resurrected. After treatment, the mice presumably showed responsiveness to leptin and put on considerably less weight.

“There are only two areas of the brain that are known to normally undergo ongoing large-scale neuronal replacement during adulthood on a cellular level — so-called ‘neurogenesis,’ or the birth of new neurons — the olfactory bulb and the subregion of the hippocampus called the dentate gyrus, with emerging evidence of lower level ongoing neurogenesis in the hypothalamus,” commented Jeffrey Macklis, Harvard University professor of stem cell and regenerative biology and HMS professor of neurology at MGH, and one of three corresponding authors on the paper.

The researchers found that budding neurons tolerated the implantation procedure and got transformed to 4 types of neurons critical to leptin signaling. These new neurons that got incorporated into the brain circuitry seemed to achieve response to insulin, leptin and glucose. Mice which underwent this treatment were seemingly less obese as they grew, as compared to their untreated counterparts.

To minutely understand the mechanism, the scientists labeled these neurons with fluorescence and found that these immature neurons interacted with recipient neurons by means of normal synaptic contacts. This caused the brain to signal back in return. These new neurons appeared to successfully join the brain network and carry out functions in terms of leptin response.