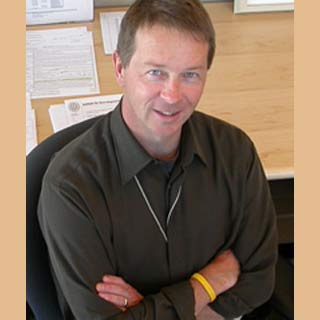 Not many of us have heard of a disease called paroxysmal kinesigenic dyskinesia PKD/IC with infantile convulsion which usually inflicts children and is the causal factor for epilepsy and movement disorders. In this research, experts from the University of California (UCSF) have located a gene seemingly responsible for PKD/IC.

This gene namely PRRT2 is found in the brain and appeared to play a major role in the aforesaid disease. Moreover, scientists were clueless of the mechanism involved in the process as it was distinct from others in the human genome.

“This is both exciting and a little bit scary. Understanding the underlying biology of this disease is absolutely going to help us understand movement disorders in general,” commented Louis Ptacek, MD, who led the research.

For this research, 103 families with one or more members afflicted by PKD/IC were genetically trialed. In the process, the team found that the mutated form of the PRRT2 gene seemingly led to the shrinking or vanishing of the proteins encrypted by it from the brain and spinal cord where they are mostly located.

The scientists believed that the resulting neurological symptoms could be due to the absence of optimum neuronal control. Since the mutations caused the gene products to disappear, the nerve cells where they usually resided appeared to become extremely energized. This manifested in the form of excessive and frequent unnatural movements.

The report ‘Mutations in the Gene PRRT2 Cause Paroxysmal Kinesigenic Dyskinesia with Infantile Convulsions’ is published in the January issue of Cell Reports.