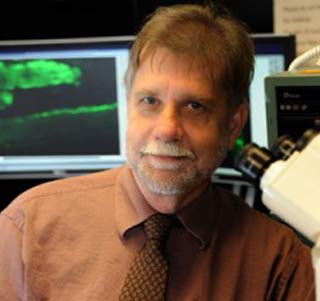 So far, we have been well versed with some of the most noticeable benefits of vitamin E, like better skin, more stamina and so on. Well, an intrinsic advantage of vitamin E has been disclosed by scientists from the Georgia Health Sciences University.

According to the experts, vitamin E innately aids in restoring tears found in plasma membranes by shielding the cells externally and keeping a check on what comes in and what goes out. Scientists believed that modern day lifestyle like eating and exercise apparently caused the plasma membrane to rupture which could even lead to conditions like muscular dystrophy and diabetes.

“Without any special effort we consume vitamin E every day and we don’t even know what it does in our bodies,” commented Dr. Paul McNeil, GHSU cell biologist and the study’s corresponding author. He now feels confident about at least one of its jobs.

When the scientists replicated the effects of exercise by using hydrogen peroxide to generate free radicals in animals, they found that the tears observed in skeletal muscles didn’t seem to be treated effectively unless exposed to vitamin E.

In the restoration mechanism, the damaging byproducts disrupting the body’s repair system are eliminated by means of the antioxidant properties of vitamin E. Being lipid soluble, vitamin E possibly introduces itself onto the membrane to prohibit free radical affliction. It could also aid a principal constituent of membrane namely phospholipids to resurrect the damaged membrane better.

Moreover, the most active form of vitamin E also seemed to restore deficiency caused by high glucose and promoted increased cell survival. The scientists are now on the lookout for ways to block the development of advanced glycation end products which are known to create a barrier to membrane repair.

The research is published in the journal, Nature Communications.