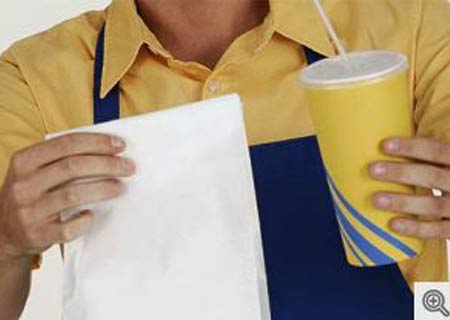 Modern lifestyle has introduced many changes in the life of the common man, especially with regards to eating and sleeping habits. Scientists from the University of Michigan have now found that most wealthy nations run a wide range of fast food restaurants which could be adding on to the obesity epidemic.

“It’s not by chance that countries with the highest obesity rates and fast food restaurants are those in the forefront of market liberalization, such as the United States, the United Kingdom, Australia, New Zealand and Canada, versus countries like Japan and Norway, with more regulated and restrictive trade policies,” quoted Roberto De Vogli, associate professor in the U-M School of Public Health, and lead researcher of the study.

The scientists are of the opinion that many studies are focused on factors such as individual genetics and not inclusive of the cumulative trend observed in the country. Global forces in society may also be responsible for the spread of obesity, they believed.

For this analysis, the scientists picked one fast food restaurant as a proxy measure to gauge the density of such joints per 100,000. This trial did not pertain to a single restaurant, but depicted the fast food density in a specific region as a whole.

The article titled, ‘Globesization: ecological evidence on the relationship between fast food outlets and obesity among 26 advanced economies,’ will be published in the journal, Critical Public Health.