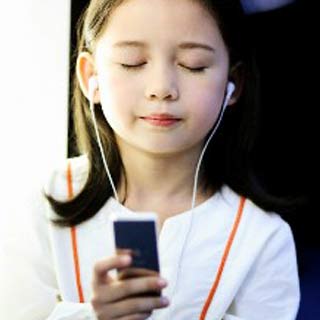 Loud songs buzzing in the ears while traveling, reading and other activities is a usually glimpse in urban cities. Time to give it a thought, as scientists from the Tel Aviv University (TAU) have revealed that exposure to high volume sounds in MP3 players may increase the risk for early hearing loss.

This finding was specifically reported for teens as they are considered the most vulnerable group. Statistics disclosed that 1 in 4 teens had high chances of early hearing loss due to listening habits. The first trial included 289 patients in the age-group 13 to 17. They were inquired regarding their duration and desired volumes for sounds. Secondly, the listening levels were noted down in both noisy and peaceful surroundings.

“In 10 or 20 years it will be too late to realize that an entire generation of young people is suffering from hearing problems much earlier than expected from natural aging,” cited Prof. Chava Muchnik of TAU’s Department of Communication Disorders.

As per the results, about 80% teens accessed personal listening devices on a regular basis. Almost 21% teens appeared to listen to music for about 1 to 4 hours while 8% of them enjoyed music for more than 4 hours repeatedly.

According to acoustic measurement estimations, around a quarter of the subjects are at high risk for hearing loss. As a remedial measure, experts urged teens to opt for over-the-ear headphones in place of ear buds used in modern musical devices.

The study is published in the International Journal of Audiology.