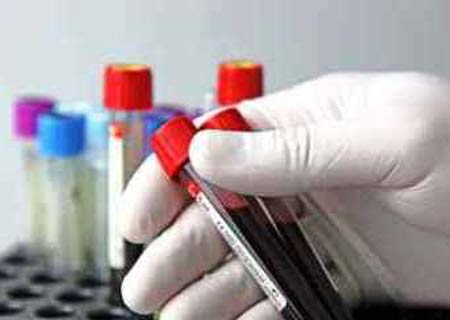 By far, experts have not got a clear answer on the factors increasing a person’s vulnerability to diabetes. Now, experts from the Hebrew University of Jerusalem have taken a step towards understanding the susceptibility of type 2 diabetes by putting forth a list of molecular risk factors for this condition.

The team essentially designed a study to gauge the epigenetic variations amidst an exhaustive set of patients and control subjects. They mapped DNA methylation variations instead of DNA sequence variations, something that was accessed initially.

Almost 1,169 type 2 diabetes patients and non-diabetic controls were incorporated into the analysis. By using a new technique designed by a team of researchers, an apparent epigenetic signature in type 2 diabetes was disclosed. Also, some marks of methylation seemed to be present on the DNA of young persons, who did not show any symptoms then, but went on to develop glucose metabolism impairment thereafter.

Similar mapping mechanisms could be used for a wide range of diseases including psychological, autoimmune and metabolic disorders. Epigenetic marks had been widely associated with predisposition to type 2 diabetes, however there was no clear way to affirm it.

Considering that epigenetic marks are very reactive to many variables like environment, diet, chemicals, medications and intrauterine surroundings, the approach unraveled in this report may lead to formulation of new preventive epigenetic therapies.

The findings were presented in a scientific conference at the Cambridge University Genomic Center and the article is published in the journal, Human Molecular Genetics.