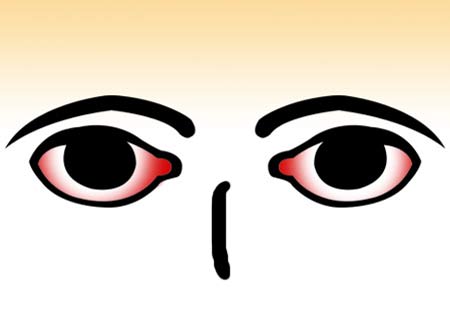 An eye disease called exfoliation syndrome (ES) is known to be a precursor to glaucoma and cataract. Unfolding a set of risk factors for ES, scientists from Massachusetts Eye and Ear have revealed that ambient temperatures, sun exposure and gender may instigate glaucoma.

For the study, nearly 78,955 women who were a part of the Nurses’ Health Study (NHS) and 41,191 males from the Health Professionals Follow-up Study (HPFS) were inspected. They were followed for a span of 20 years to gauge the distinct epidemiologic features of ES or exfoliation glaucoma suspect (EGS). As per the results, age, family history and ancestry came forward as risk factors.

“Although many studies from around the world have reported on the burden of the disease, some aspects of the basic descriptive epidemiologic features, which may help shed light on the cause, are inconsistent. In this study we found that women are more vulnerable to this disease then men, that ES is not a disease of Norwegian descent, and that where you live does matter when it comes to developing the disease,” commented Louis Pasquale, M.D., study co-author and director of Massachusetts Eye and Ear’s Glaucoma Center of Excellence.

Moreover, individuals with a family history of glaucoma seemed to be prone to double the risk. Also, environmental variables came into play across varied regions. Though, the findings showed an increased risk in women, scientists are not clear if gender or eye color play a role in it.

The study is published in the January 2012 issue of Ophthalmology.