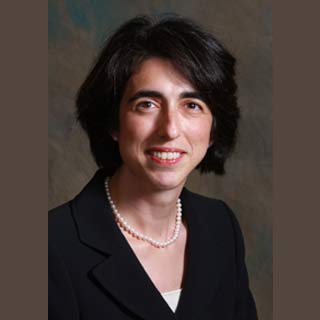 Usually, kids suffering from a threatening and rare form of disease may eventually develop neonatal liver failure. Unleashing a ray of hope in this terrain, scientists from the University of California (UCSF) have revealed that liver transplants attained from mothers seems to be better tolerated than implants obtained from fathers.

As part of the study, the team revised all the pediatric liver transplants across the world in the period between 1996 and 2010. They then pitted the outcomes for patients with respect to the liver grafts received from mothers and those obtained from fathers.

The scientists believed that one of the reasons why maternal grafts provided better results could be the presence of larger proportions of maternal cells in the patients’ livers. The prevalence of these cells apparently aided in developing tolerance to maternal antigens.

“This result is exciting because it supports the concept that trafficking of cells between the mother and the fetus has functional significance long after the pregnancy is over. This is a topic we are actively studying both in animal models and in patients who have fetal surgery. Practically speaking, this study may allow us to counsel families in which both the mother and father are willing and able to be a donor,” commented senior author Tippi MacKenzie, MD, assistant professor of pediatric surgery at UCSF and a fetal surgeon at UCSF Benioff Children’s Hospital.

The analysts found that patients suffering from biliary atresia who received liver transplants from their mothers seemingly failed at a rate of 3.7% compared to the 10.5% failure rate observed in paternal liver transplants. However, in case of liver implants for other diseases, there appeared to be no change in maternal and paternal grafts.

The team is investigating if cells transit from mother to the fetus during conception that is presumably responsible for mother fetal-tolerance. This study is published in the American Journal of Transplantation.