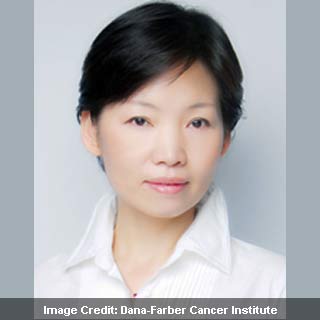 In this research, the team created a mouse prototype of breast cancer in which the breast cancer oncogene PIK3CA could be set on or off. What came as a surprise to scientists was that some PIK3CA induced breast tumors narrowed down initially when oncogene was restrained, but a substantial portion of the tumor reverted back to the development phase. Moreover, nearly half of these tumors did not react to PI3K inhibitors that are used in clinical trials presently.

“We are trying to be a step ahead so we can inform the scientists conducting the clinical trials of what to expect. If we can identify potential drug resistance mechanisms, we can more rapidly design combination drug therapies to overcome the resistance,” commented Jean Zhao, HMS associate professor of biological chemistry and molecular pharmacology at Dana-Farber Cancer Institute.

This essentially implied that cancer cells did not presumably depend on PI3K pathway for proliferation. In another subsequent study, the team found that almost 30% of recurrent tumors possessed higher copies or expressions of a common oncogene called c-MYC.

The latter works irrespective of the presence or absence of PI3K pathway and were therefore not reactive to PI3K inhibitors. This facet was affirmed when scientists accessed a molecular tool to impede the functioning of c-MYC and found that it inhibited the metastasis of persistent tumors.

The team is optimistic of using this avenue to combat drug resistance in tumors working with the c-MYC oncogene. This report is published in the journal, Nature Medicine.