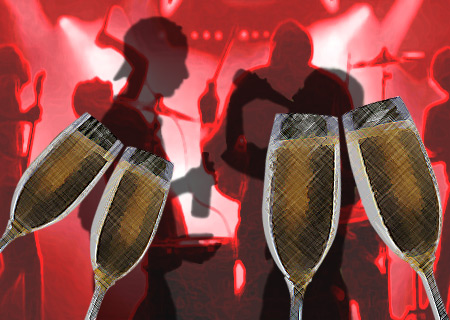 While many people drink occasionally, if the number of drinks crosses 4 or 5, then it is usually regarded as binge drinking. With regards to alcohol consumption, CDC professionals have presented a Vital signs report stating that above 38 million US adults binge drink for nearly 4 times a month and consume 8 drinks on an average.

In the study, self-reports related to binge drinking in the past 30 days of approximately 458,000 US adults in the age-group 18 and above were examined. The information was provided by the 2010 Behavioral Risk Factor Surveillance System (BRFSS) which included almost 36,0000 cell phone respondents too.

“It is alarming that binge drinkers are consuming so much alcohol with such regularity. The risk to their lives can be reduced. CDC is working in collaboration with our partners to strengthen binge drinking prevention through improved public health surveillance of excessive alcohol use and by supporting the implementation of community–based prevention strategies that can reduce excessive drinking,” commented Robert Brewer, M.D., M.S.P.H.

As per the report, binge drinking was more pronounced in homes with an income below $25,000 where occupants consumed 8 to 9 drinks on an average. Moreover, places like New England, Hawaii, Alaska, the District of Columbia and Midwest witnessed the highest number of binge drinking cases.

Scientists believed that binge drinking is a serious issue and could lead to many health problems like liver disease, heart disease, STDs, accidents and so on. The team has suggested improvement in the measures to curb binge drinking at national, community and state levels.