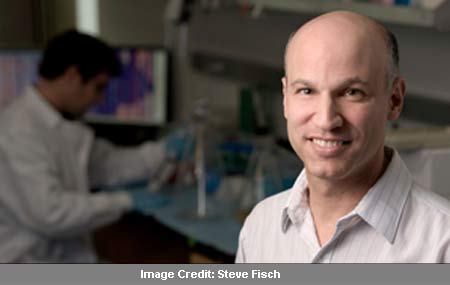 A few months back, scientists disclosed the genetic basis of pancreatic cancer. Now, experts from the Stanford University School of Medicine have unfolded a protein complex that apparently represses pancreatic tumors.

In the analysis, about 70 distinct pancreatic tumors were examined. While 48 of them were human specimens that were engineered into immune-deficient mice, 22 of them were lab-grown samples.

After a process called array comparative genomic hybridization or CGH, the team found that a minimum of 1 subunit of the varied subunits of the SWI/SNF protein complex was seemingly mutated, deleted or rearranged. This effect was observed in nearly one third of the 70 human pancreatic specimens observed.

Moreover, when one of the abnormal genes was resurrected, the growth of pancreatic cancer cells dampened and led the cells to an arrested state called senescence. This protein complex supposedly worked by modifying the combination of DNA and proteins called chromatin.

“This is really strong genetic evidence that this complex plays a role in pancreatic cancer and it suggests the influence of the SWI/SNF complex is on par with that of other well-known tumor suppressors, such as p53,” commented associate professor of pathology Jonathan Pollack, MD, PhD.

The team is now heading towards locating the exact mechanism involved in the process of tumor suppression by the SWI/SNF protein complex. Nevertheless, altering the expression of genes is likely to show positive results in the development of pancreatic cancer, the team believed.