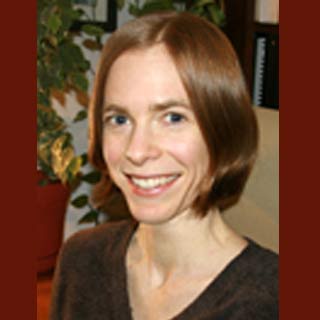 Recent years have seen many women joining military forces, specifically with regards to US and Iraq conflicts. A study conducted among soldiers playing combat roles in US armies has shown that women suffer from post traumatic stress disorder (PTSD) at same rates as men and has been reported by University of California professionals (UCSF).

In this analysis, nearly 7,251 active-duty soldiers who were a part of US wars, were incorporated. Women exposed to combat situations such as killing, witnessing deadly events and injuries appeared to face mental health issues at the same level as men. Both the sexes were diagnosed with PTSD at the same rate of 18%. However, women facing injuries due to combat situations seemed to be more prone to PTSD, as compared to injured men.

“While women technically are not supposed to serve in direct combat, this research demonstrates that, in reality, they are experiencing combat at a higher rate than we had assumed. At the same time, it shows that men and women really don’t differ in how they react to the stresses of combat,” commented lead author Shira Maguen, PhD, a clinical psychologist at SFVAMC and an assistant clinical professor of psychiatry at UCSF.

The scientists found that men reportedly encountered post-deployment problem drinking, while women faced depressive symptoms. Around 12% of women reported prevalence of military sexual trauma (MST), relative to 1% of men. But, there were no gender differences seen in the effect of MST, as it was related to depression and PTSD in both men and women.

The team concluded that health care practitioners need to consider the impact combat can have on the mental health of women. The study is published in the Journal of Psychiatric Research.