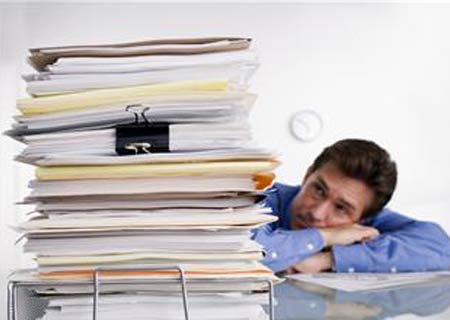 Though we have seen many reports talking of job-related stress encountered by nursing home workers, we cannot probably deny that it is something that affects each one of us at some point of time. As per a survey conducted at the University of Aberden, above 10 million office days are lost every year apparently due to stress experienced by employees.

Every instance of bad health due to stress seems to result in a 30-day off on an average. These estimates have been released by the Health and Safety Executive figures team.

Professor Marie Johnston, Emeritus Professor of Health Psychology at the University, commented, “Stress can be caused by all sorts of factors and affect different people in different ways. Some people can get weepy; others can get worked up while stress causes other people to feel worn out.”

Professionals believed that there may be many factors responsible for stress such as death of a sibling, loss of job, family grief or property issues. In a working scenario, stress could pile on due to poor relations between seniors and subordinates.

This analysis is part of a series called Cafe Med being conducted by the University to spread awareness on the causes of stress and the varied means by which it usually manifests itself.

The scientists are interested in discussing about stress as almost every individual encounters it at a particular time in life.