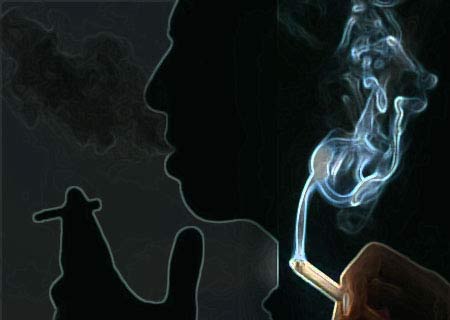 Cigarette smoking is one major topic of discussion among health experts, considering its alleged harmful effects. Adding one more to the list, scientists from the Baylor College of Medicine have revealed that tobacco smoke apparently triggers certain genes and regions of the genome that cause a fatal condition namely emphysema.

The team believed that cigarette induced antigen-presenting cells to activate particular genes and proteins causing damage to the lungs. A set of mice were engineered to replicate the effects of smoking for the trial. Apparently, the mice developed lung disease in a span of 3 to 4 months. The scientists discovered a gene for osteopntin, which seemed to be responsible for the series of inflammatory changes harming the lungs.

“Previously, emphysema was thought to be a non-specific injurious response to long-term smoke exposure. These studies show for the first time that emphysema is caused by a specific immune response induced by smoke,” commented Dr. Farrah Kheradmand, professor of medicine and immunology at BCM and a senior author of the report.

This gene was uncovered when certain genes inducing lung problems due to smoking were administered to healthy mice. The latter also appeared to develop lung diseases, after which a detailed analysis of gene chips put forward the aforesaid gene as the culprit.

The researchers claimed that cigarette smoke is an environmental epigenetic factor that influences the expression of genes after the formation of DNA. The article is published in the journal, Science Translational Medicine.