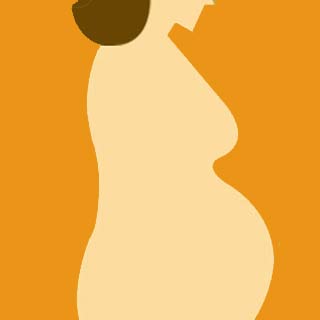 Over the past few years, abortion rates across the globe witnessed a declining tendency. However, a team from the World Health Organization (WHO) and Guttmacher Institute has revealed that the global declination of abortion rates has apparently ceased.

One reason for this, the scientists believe is increase in the consumption of contraceptive pills. Significant use of such drugs has been found in developing nations. Moreover, the abortions occurring all over the world are unsafe, claim the analysts. In case of developing countries, the rate of abortion seemed to be 29 for every 1,000 women in 2003 as well as 2008. In the developed world, the abortion rate was relatively lower except Eastern Europe.

“The declining abortion trend we had seen globally has stalled, and we are also seeing a growing proportion of abortions occurring in developing countries, where the procedure is often clandestine and unsafe. This is cause for concern. This plateau coincides with a slowdown in contraceptive uptake. Without greater investment in quality family planning services, we can expect this trend to persist,” commented Gilda Sedgh, lead author of the study and a senior researcher at the Guttmacher Institute.

Reportedly, almost 13% of maternal deaths in 2008 were due to complications arising from unsafe abortion. On a worldwide scale, unsafe abortion accounted for 220 deaths for every 100,000 instances in 2008. Also, the growing rates of unsafe abortion often led to ill health with appropriate medical attention not being meted out to almost 3 million of the affected individuals.

The team has expressed concerns over the reversal of the declining trend observed in 1990. Liberal abortion laws need to be executed, they believed. The study titled ‘Induced Abortion: Incidence and Trends Worldwide from 1995 to 2008’ is published in the journal, The Lancet.