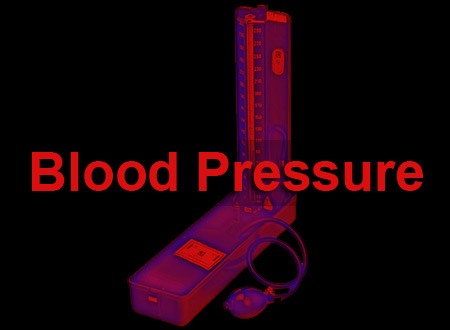 Checking blood pressure on 1 arm of the patient is considered a norm. But, now scientists from the Peninsula College of Medicine and Dentistry have urged professionals to conduct blood pressure checks on both the arms of individuals.

Dr. Christopher Clark, Clinical Academic Fellow at PCMD and a GP in Witheridge, Devon, who led the study, cited, “We set out to investigate whether there was an association between differences in systolic blood pressure between arms and vascular disease and mortality. Our findings indicate a strong association, and that differences of 10mm Hg or 15mm Hg or more might help to identify patients who are at risk and who need further vascular assessment. More research is required in order to transfer our findings to clinical practice, but in the meanwhile we will be flagging the results of our review to the UK Vascular Check programme.”

The results showed that a difference of 15mm Hg or above was apparently linked to growing risk for peripheral vascular disease that is related to shrinking and hardening of the arteries which provide blood to the feet and legs. It also signified risk of pre-existing cerebrovascular disease, which is usually associated with dementia due to poor blood supply in the brain. Finally, the aforesaid blood pressure difference in both arms also appeared to be linked to death due to heart diseases or normally.

Moreover, the risk for peripheral vascular disease also seemingly increased in cases of a difference of 10mm Hg or higher. Therefore, the revelations call for both-arm blood pressure checks to be considered a standard.