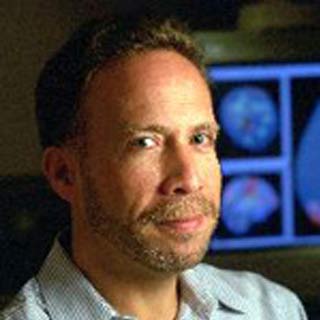 Undeniably, humor acts as an icebreaker in many formal situations. Kids are especially very fond of humorous programs on television and scientists from the Stanford School of Medicine have investigated the regions of their brain that are activated in the process of watching or being a part of comedies.

Almost 15 children in the age-group 6 to 12 were instructed to watch video clips, while they were exposed to fMRI scans. These children were normal and devoid of any psychological or developmental problems. There were 3 kinds of videos shown to the kids namely positive, neutral, and funny.

“It was great fun to plan the study, though we couldn’t just find movie clips that we, the investigators, found funny — our sense of humor is not the same as a 9-year-old’s. So we had a separate group of kids rate the clips before we undertook the study,” remarked Allan Reiss, MD, who directs the Center for Interdisciplinary Brain Sciences Research at Stanford.

The outcomes showed that humorous videos apparently stimulated the temporal-occipital-parietal junction and mesolimbic regions. While the former is a region of the brain associated with perceived incongruities, the latter is linked to processing of rewards. Professionals believed that incongruity is a principal part of making something appear funny to the senses.

The revelations put forth that humor is processed identically in kids and adults, but the stimuli present in kids is not as developed as in grownups. According to the investigators, negative emotions are usually studied in analyses, but positive emotions need to be examined too.

The scientists asserted that humor may instill qualities such as resilience into a child that is considered to be an important trait for kids’ self development and well-being. This study is published in the journal of Neuroscience.