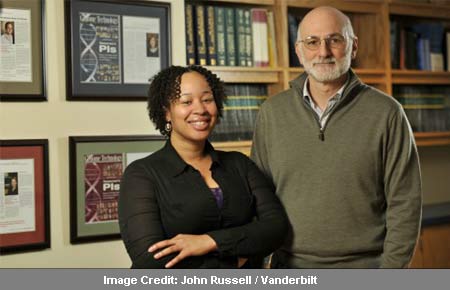 Many studies have talked about the importance of fibers in resisting colorectal cancer. In this report, scientists from the Vanderbilt University have put forth a gene called adenomatous polyposis coli (APC) that may play a role in the development of colon cancer.

The aforesaid gene is apparently linked to inherited forms of colorectal cancer. In the analysis, the team scrutinized APC allele-specific expression between people diagnosed with the cancer and the control participants.

The results showed that APC allele-specific expression was seemingly prevalent in familial cases of colon cancer towards the extremities. But, sporadic cases seemed to lie anywhere between extreme and standard. In case of a patient differing from the median value, the team found that the person possessed a mutation that was inherited. A re-examination affirmed the presence of multiple polyps in the patient.

The article is published in the January issue of the journal, Gastroenterology.