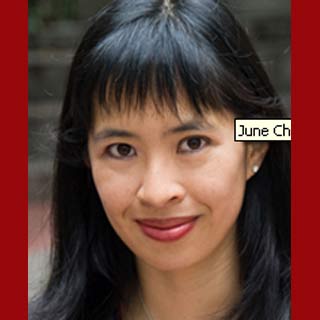 In case of diseases like arthritis, we know that physical exertion could help, but how can it aid cancer treatment in any way? Scientists from the University of California (UCSF) have revealed that vigorous exercise could restrict the advancement of prostate cancer.

For the research, the team analyzed 20,000 genes found in healthy prostate tissues that had been biopsied from an extensive set of patients. They examined the expression of these genes in nearly 70 men. The data were matched to the physical activity reported by each of the participants via questionnaires.

The results showed that certain genes are highly regulated in the process of heavy exercising, while some are down-regulated. Specific genes that are highly expressed during exercise apparently included tumor suppressors such as BRCA1 and BRCA2, along with the cells contributing to DNA and cell cycle restoration.

Initial reports have also talked about how brisk walking or jogging for 3 to 4 hours per week may be related to growing cancer survival and reduced progression after detection of cancer. The team is now heading towards locating the genes that are down-regulated during exercising. They also plan to conduct trials among men, whose cancer has already reoccurred. Further analyses to gauge if heavy physical exercises may increase the survival of prostate cancer patients are underway.

The study was presented at the American Society of Clinical Oncology (ASCO) in San Francisco.

Bacteria are tricked into suicide in an attempt to survive