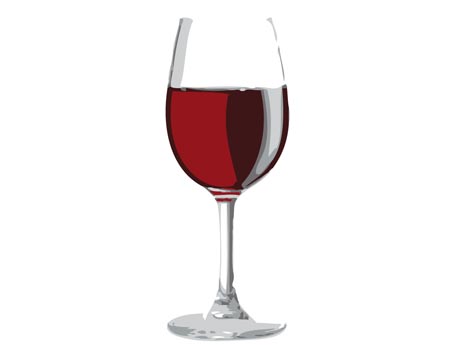 A recent report evaluated the working of red wine, which is known for its favorable effects on the body. In this analysis, professionals at the National Institutes of Health (NIH) have explored the constituent of red wine and other plant products namely resveratrol that is known to be advantageous in terms of health.

In this trial, the team sequentially probed into the metabolic activity of cells exposed to resveratrol. They stumbled upon a protein called PDE4 in the skeletal muscle that seemed to be the primary target of resveratrol. When a set of mice received a drug rolipram that restricted PDE4, they seemed to manifest better physical endurance, glucose tolerance and also averted diet-induced obesity. According to the investigators, resveratrol apparently interacted with many other proteins too, thereby causing complications if used on a long-term basis.

“Resveratrol has potential as a therapy for diverse diseases such as type 2 diabetes, Alzheimer’s disease, and heart disease. However, before researchers can transform resveratrol into a safe and effective medicine, they need to know exactly what it targets in cells,” commented lead author Jay H. Chung, M.D., Ph.D., chief of the Laboratory of Obesity and Aging Research at the NIH’s National Heart, Lung, and Blood Institute.

The team asserted that the levels of resveratrol present in red wine are not sufficient to reap their health benefits. Clinical studies have shown that human beings use almost 1gm of resveratrol every day, which is equal to approximately 667 bottles of red wine. Notably, PDE4 inhibitors could help in providing the benefits of resveratrol in the absence of toxicities surfacing due to interactions between resveratrol and other proteins.

The research is published in the journal, Cell.