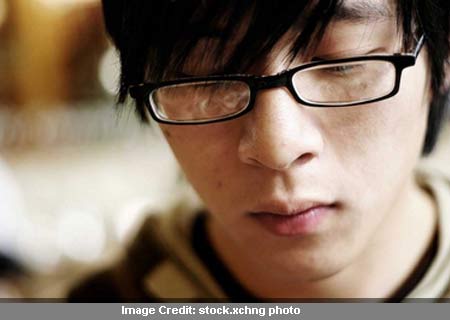 It is very difficult to comprehend as to what makes someone a bully magnet. However, scientists from the Arizona State University claim that depressed adolescents may be more prone to being bullied, as they are unable to form good relationships with peers.

As part of the study, 486 individuals from 4th to 6th standards were surveyed. The trial began in 1992 and continued for nearly 2 decades. Inputs were attained from class teachers, parents, friends and peers too.

“Adolescence is the time when we see depressive symptoms escalate, particularly in girls. This may be due to the onset of puberty or interpersonal challenges, such as emotionally demanding peer and romantic relationships which often are experienced during adolescence,” commented Karen Kochel, an assistant research professor in ASU’s School of Social and Family Dynamics.

The outcome of the analysis showed that students who were depressed in the fourth grade manifested peer victimization in the fifth grade. They also seemed to face difficulties in forming stable relationships with other students due to problems related to peer acceptance.

The team believed that depression was the factor which led to peer victimization or bullying attitudes. The findings reveal that developing positive relationships is vital for good mental health and appropriate psychological functioning. Popular belief that poor peer-relationships cause depression in young adults was refuted by the team. According to the investigators, depression apparently predicted bad peer relationships.