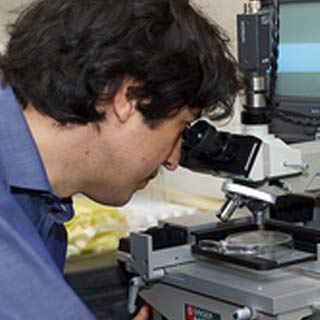 Various avenues like yoga are suggested for cancer patients to alleviate the side-effects of chemotherapy to an extent. As per another research by experts at the University of Southern California, fasting cycles could reduce cancer progression, as demonstrated in a set of mice.

When rodents were made to withstand multiple fasting cycles, they apparently developed resistance to advancement of tumors like glioma, human neuroblastoma, melanoma and breast cancer. Also, a combination of chemotherapy and fasting appeared to improve the survival rate of the mice.

Senior author Valter Longo, professor of gerontology and biological sciences at the USC Davis School of Gerontology and the USC Dornsife College of Letters, Arts and Sciences, commented, “We don’t know whether in humans it’s effective. It should be off limits to patients, but a patient should be able to go to their oncologist and say, ‘What about fasting with chemotherapy or without if chemotherapy was not recommended or considered?”

As a person fasts, healthy cells are deprived of nutrients and therefore they step into a state of hibernation. On the other hand cancer cells seek to progress by means of creating new proteins. This subsequently leads to formation of harmful free radicals that impair the DNA of cancer cells, thereby causing their destruction.

The investigators added that this mechanism could be a process of cell suicide, where cancer cells try to compensate for the absence of certain proteins in the blood due to fasting. These cancer cells try to supplant the deficient proteins, but are presumably pushed to death in the process.

The findings essentially put forth that fasting shielded healthy cells, but exposed the cancerous cells to more vulnerability. Confusing tumor cells by creating abnormal surroundings such as fasting cycles may help in combating cancer, the team concluded.

However, an extensive human trial is required to test the advantages of fasting in human cancer patients. The research is published in the journal, Science Translational Medicine.

Depressed people with memory problems may be at greater risk of...