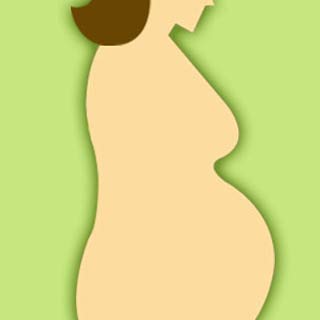 Though chemotherapy was recently cited to be safe during pregnancy, there may be many factors that are to be restricted during conception. As per a research by professionals at the University of Texas MD Anderson Cancer Center, male fetuses of mothers that experience radiation could be at greater risk of developing testicular cancer.

However, the mice did not seem to develop testicular cancer in the process. But, when the researchers exposed the female mice to moderate doses of radiation amidst pregnancy, all male fetuses apparently developed testicular cancer. This was not the case with female mice which did not undergo radiation while pregnant.

“Although radiation exposure of pregnant females has been declining and is unlikely to be responsible for this increase, we intend to follow this up with studies of DNA-damaging chemicals found in cigarette smoke and air pollution, to which exposures of pregnant women have been increasing,” explained senior author Marvin Meistrich, Ph.D., professor in MD Anderson’s Department of Experimental Radiation Oncology.

The team now intends to examine another class of DNA-damaging agents such as cyclophosphamide used in chemotherapy for the treatment of breast cancer. Initial studies have not shown greater instances of birth defects in children born to mothers exposed to the aforesaid drug. However, animal studies to comprehend the effect precisely are underway.

The research is published in the journal, PLoS ONE.