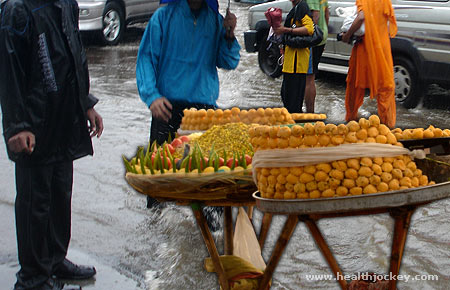 There are many reports claiming air pollution to be a major causal factor for heart disease. In another set of 2 studies, professionals from the Brown University and Rush University have shown that older women could be at risk for ischemic stroke and cognitive decline via exposure to air pollution.

In the first analysis, the team examined medical data of almost 1,705 patients who were hospitalized due to ischemic stroke. In the study period, the proportion of fine particulate matter (PM) was within the present EPA guidelines.

“We found that ischemic stroke risk was 34 percent higher on days with moderate PM2.5 levels compared with days with good levels, according to the EPA’s Air Quality Index. Stroke risk was more strongly associated with concentrations of black carbon and NO2 (nitrogen dioxide) markers of traffic pollution than with components linked to nontraffic sources,” commented the authors.

The outcomes showed that ischemic stroke risk apparently elevated with a moderate rise in PM levels, relative to high proportions of the same. Stroke risk seemed to be more pronounced in case of elements like nitrogen dioxide and carbon in the air. Both these elements are considered to be markers of traffic pollution.

In the subsequent study, nearly 19,409 women in the age-group 70 to 81 were incorporated. As per the results, women exposed to higher amounts of PM on a long-term basis seemingly experienced faster cognitive decline, as compared to the control group. Such levels of PM are usually found in many locations of the US.

If the findings are affirmed, restraining air pollution could serve as an avenue to control age-related cognitive decline. The study is published in Archives of Internal Medicine, one of the JAMA journals.