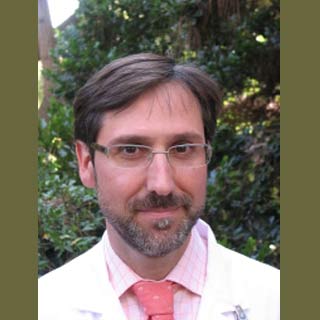 Lately, there have been many reports talking about breakthroughs on the melanoma front. Another trial conducted by scientists at the University of California (UCLA) has disclosed a new drug for the treatment of metastatic melanoma.

In this Phase 2 study, the medication namely Zelboraf was tested in a set of 132 melanoma patients who were inspected for a minimum of 1 year. Normally, patients suffering from metastatic melanoma, which is characterized by the cancer spreading to other organs, do not survive more than nine months. However, individuals treated with Zelboraf apparently survived for nearly 15.9 months on an average.

“This study shows that Zelboraf changes the natural history of this disease. This data is beyond what I would have expected. We’re seeing a significant number of patients with durable responses to the drug, and that the whole group of treated patients is living longer. These results tell us that this drug is having a very big impact, and this changes the way we treat metastatic melanoma,” remarked Dr. Antoni Ribas, a professor of hematology–oncology and a researcher at the Jonsson Cancer Center.

According to the team, the aforesaid medication seemed to work by blocking a mutated BRAF protein. Thus, the scientists believed that patients with this genetic mutation may benefit by consuming this drug.

However, one of the principal problems with Zelboraf is that the tumors tend to become resistant to it in the long run. Presently, the investigators are probing into precise mechanisms involved in the development of resistance to this drug.

The analysis is published in the February 23 issue of the New England Journal of Medicine.