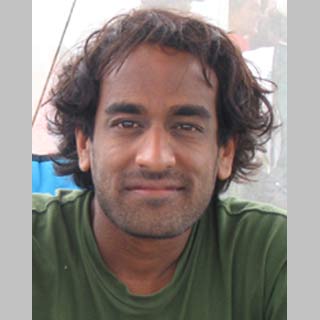 A drug called interferon is generally used for the treatment of Hepatitis C. In a study by scientists at the University of California (UCSF), the drug Interferon has enlightened professionals on the body’s natural immune capacity to ward off the HIV virus.

The aforementioned medication was used as an HIV drug in initial days of the HIV epidemic as it seemed to reduce certain symptoms of the disease. Experts believe that restriction factors called APOBEC3 and tetherin could aid in impeding the progression of the virus in the body.

In samples obtained from 20 patients suffering from HIV, the scientists gauged the proportions of APOBEC3 and tetherin prior to, during and after they consumed the drug interferon. As per the outcomes, patients who consumed the drug seemed to manifest higher levels of restriction factors in their blood.

The report titled, ‘Role of retroviral restriction factors in the interferon-α–mediated suppression of HIV-1 in vivo’ is published in the journal, PNAS.