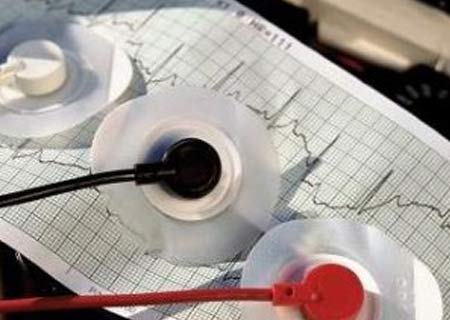 Lately, many studies have touched upon the rheumatoid arthritis front, some which ignited hopes and a few others talking of its potential risks. Speaking of the latter, a report by the Arthritis Research UK has put forth that rheumatoid arthritis patients may be at risk for atrial fibrillation.

Irregular heart rhythm is apparently a major risk factor for stroke. Data regarding 18,247 individuals suffering from rheumatoid arthritis was inspected. The subjects were followed for nearly 5 years to record their stroke instances.

According to the authors of the study, people suffering from the aforesaid disease were at 40% more risk for stroke as compared to their normal counterparts. Relative to the general population, the stroke risk for rheumatoid arthritis patients appeared to be almost 30%.

The team from the Copenhagen University Hospital Gentofte cited, “The augmented risk of stroke in rheumatoid arthritis adds significantly to existing evidence, and the novel finding of an increased incidence of atrial fibrillation suggests that this arrhythmia is relevant in cardiovascular risk assessment of these patients.”

Notably, in case of old patients, the differences between the control and affected group were seemingly the highest. As a spokesperson from Arthritis Research UK puts it, inflammation contributes primarily to rheumatoid arthritis, which is correlated to many other conditions including atrial fibrillation.