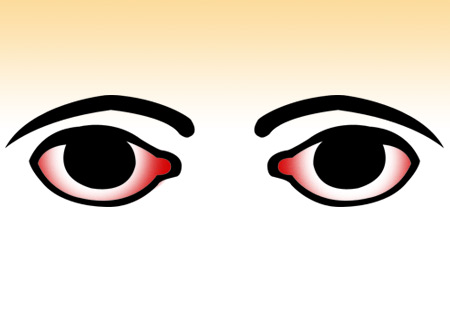 Could eye health indeed signify brain health? Well, scientists from the University of California (UCSF) have revealed that eye disease may lead to cognitive decline in older women.

By this they mean that individuals suffering from vascular disease in the eye may inadvertently suffer from the same in the brain too. Sounds surprising, but the results of the trial certainly point towards this. The vascular disease referred to in this study is the one that damages the retina of the eye, better known as retinopathy.

As part of the investigation, nearly 511 women aged 69 on an average were trialed. Those suffering from retinopathy seemed to score less on memory tests as compared to their control counterparts. Moreover, the affected subjects also appeared to manifest small vascular damage inside the brain. As per the findings, about 47% larger portions of their brains were impaired relative to women devoid of retinopathy.

With regards to the parietal lobe of the brain, women suffering from retinopathy apparently carried 68% higher volumes of damage in that region. The findings remained consistent even after adjusting for variables like diabetes and hypertension. In case of visual acuity, women with retinopathy fared similar to those not afflicted by the condition.

This report is published in Neurology, the medical journal of the American Academy of Neurology.