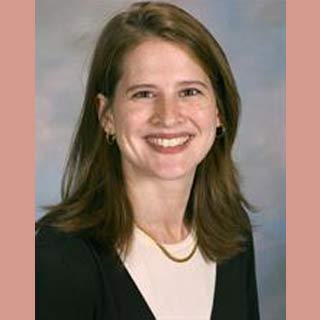 Women attaining menopause are generally confused if the bouts of forgetfulness they encounter are real or imagined. Now, a team from the University of Rochester has affirmed that memory problems, also called brain fog may be true.

In the trial, nearly 75 women aged between 40 and 60 who were on the verge of reaching menopause participated. They were exposed to an array of cognitive tests where the team gauged their mental capacities and their abilities to retrieve information. Symptoms related to anxiety, depression, night flashes and so on were also analyzed. The proportion of estradiol and follicle-stimulating hormones was observed too.

“The most important thing to realize is that there really are some cognitive changes that occur during this phase in a woman’s life. If a woman approaching menopause feels she is having memory problems, no one should brush it off or attribute it to a jam-packed schedule. She can find comfort in knowing that there are new research findings that support her experience. She can view her experience as normal,” commented Miriam Weber, Ph.D., the neuropsychologist at the University of Rochester Medical Center who led the study.

As per the outcomes, women who did not fare well in tests seemed to suffer from memory problems. Notably, the latter also appeared to be associated with other conditions like depression or anxiety. The findings could help women understand their symptoms and evaluate their mental capacities effectively.

The report is published in the journal, Menopause.