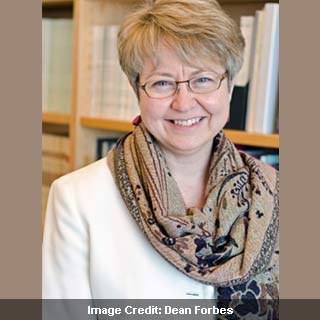 Hormone replacement therapy (HRT) is generally used for easing symptoms related to menopause. More recently, scientists from the Fred Hutchison Cancer Research Centre have revealed that estrogen-only mode of HRT could lower the risk for breast cancer in the long run.

As part of the trial, about 7,500 women who were part of the Women’s Health initiative participated. These women who took estrogen for nearly 6 years before stopping the treatment apparently faced 20% less likelihood of developing breast cancer. The survival factor in case of the disease also seemed to increase for these subjects as compared to those not on HRT. This kind of protective influence sustained itself for approximately 5 years following cessation of treatment.

As per the findings, about 23% reduction in breast cancer cases was witnessed among those on estrogen-only HRT, relative to the placebo group. With respect to women who developed breast cancer, death incidences seemed to reduce by almost 63%.

“These latest results should provide reassurance about breast safety of estrogen use for durations of about 5 years for women with a hysterectomy seeking relief from postmenopausal symptoms,” cited lead author Garnet Anderson.

The team concluded that women suffering from menopausal symptoms who underwent prior hysterectomy could be administered estrogen treatment for about 5 years. Such therapeutic alternatives are not likely to increase breast cancer risk, the team believed.

The scientists cautioned that estrogen pills should not be used for breast cancer prevention due to other potential risks such as strokes and more. The study is published in the journal, The Lancet Oncology.