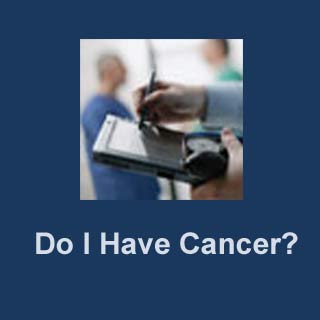 Though most of us are not clinical patients of hypochondriasis, we do make it a point to read the symptoms of diseases online. A team from the Association for Psychological Science (APS) has revealed that individuals use the web to decide if they need a doctor or no.

For the study 2 diseases, one fictional thyroid cancer and a real disease called meningioma were used. Participants were divided into 2 groups, one which carried general effects of the condition, and the second set which possessed specific symptoms of the same.

The outcomes showed that the manner in which the adverse events are presented seemingly made a difference. In case of many symptoms listed consecutively and relevant to the person in question, the perceived risk was apparently higher.

The revelations of the study could help to spread public health awareness. While young college students believe they cannot be affected by any disease, the study shows that disorders do not discriminate and anyone may fall prey to them. However, there needs to be no panic in the scene, just a general understanding of our health status.

In order to avoid over-reactions, rare symptoms ought to be placed first in the assortment. Moreover, categorizing mild and severe symptoms could help people comprehend their state of health better. This could eventually lead to timely therapeutic action for all individuals.

The report is published in the journal, Psychological Science.