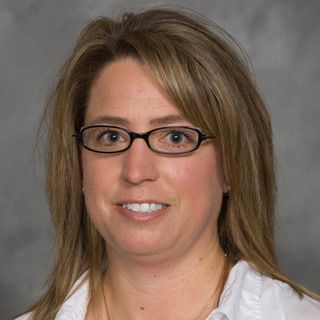 Apparently, the idea of feeding a cold to get rid of it is not limited only to illnesses such as flu. Michigan State University researchers claim that a low-calorie diet may actually lessen the immune system’s ability to respond to bowel disease, putting patients at a higher risk of dying. The report is said to offer no relation to the idea that moderate obesity means higher severity of colitis in the mouse model.

As part of the research, the impact of obesity and low-calorie diets on lab mice with induced colitis, or bowel disease was inspected. The mice were divided into three groups and each was fed on a high-fat diet, a 30 percent caloric-restriction diet or an average-caloric diet. After that, they were treated with the H. hepaticus bacteria that’s responsible for affecting the colon and causing inflammation. This eventually results in the development of tumor.

“The results are similar to the research from our department that shows consuming fewer calories make it harder to fight off the flu virus,” elaborated Jenifer Fenton, assistant professor in the Department of Food Science and Human Nutrition, while referring to recent work by colleague Elizabeth Gardner.

“Since this is a totally different pathogen, it amplifies the need to find out why caloric intake has such an impact on the body’s ability to respond to infection. It is possible that the same mechanism that happens with the flu is occurring with gastro-intestinal diseases; future research will ask this very question,” added Fenton.

Much to the bemusement of Fenton and her colleagues, the mice which were on the calorie-restricted diet showed a comparably high mortality rate than those that were on the high-fat diet. The latter group supposedly did not proffer anything along the lines of increased body fat and the severity of colitis, in spite of the alterations in hormones that are believed to mount with obesity and influence inflammation.

This research on a low-calorie diet and its implication on bowel disease patients, has been published in the current issue of the World Journal of Gastroenterology.