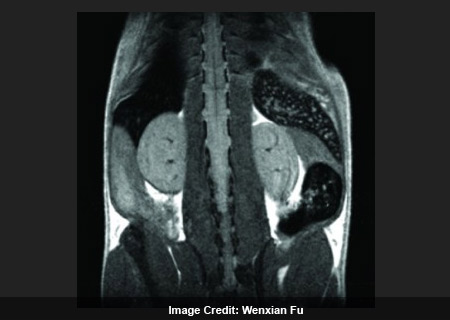 It is known that the genetic factor plays a big role in determining whether an individual could get diabetes or not. Researchers from Harvard Medical School and Massachusetts General Hospital have built a magnetic nanoparticle-based MRI technique which can tell if a person predisposed towards diabetes will develop the disease or not.

Though the system was initially tested in mice, the researchers seem pretty confident that it can be employed for humans as well. At this point of time, it may be wielded to check if patients do or do not exhibit inflammation of the pancreas. So far, it has been found that the progression of diabetes is established quite early in life. Additionally, the disease is not expected to need any trigger like environmental stress or secondary infection.

“This research is about predicting Type-1 diabetes, and using that predictive power to figure out what is different between those who get it and those who don’t get it,” averred Diane Mathis, Morton Grove-Rasmussen Professor of Immunohematology in the Department of Microbiology and Immunobiology and, along with Christophe Benoist, Morton Grove-Rasmussen Professor of Immunohematology, co-senior author of the paper.

If that wasn’t enough, the team claims that it was able to use the diagnostic data and prevent diabetes in mice which were likely to develop the same. The mice in the study were injected with magnetic nanoparticles engineered to collect only in inflamed tissues. These are then visible through MRI scanning. In cases where these animals developed diabetes, augmented inflammation in the pancreas between the ages of 6 and 10 weeks, was observed.

This report of the ability to predict the onset of diabetes by employing magnetic nanoparticles, was published online in Nature Immunology.