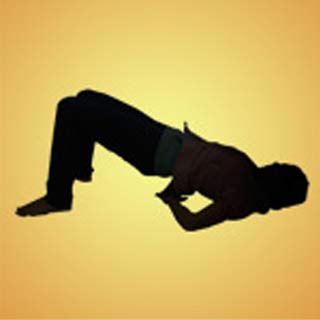 Neuromuscular disorders take place when the nerves controlling bodily movements are impaired. On this front, scientists from the American Academy of Neurology (AAN) have issued recommendations for using IV immunoglobulin (IVIg) as a therapeutic alternative for patients of neuromuscular disorders.

As per the reports, IVIg may treat specific neuromuscular disorders quite effectively. Evidences show that this form of therapy works towards treating conditions like chronic inflammatory demyelinating polyneuropathy (CIDP) and Guillain-Barré syndrome (GBS) in grown-up people. The beneficial effects also seemed to be sustained in the long run.

But, in case of severe kinds of multifocal motor neuropathy and myasthenia gravis, the results were rather mediocre. Nevertheless, IVIg appeared to be advantageous in treating other forms of neuropathy too. Diseases like Lambert-Eaton myasthenic syndrome and nonresponsive dermatomyositis may also be treatable by this kind of treatment.

Many individuals were seemingly able to withstand IVIg therapy with renal failure and hypercoagulability occurring rarely. The study titled’ Evidence-based Guideline: IV Immunoglobulin in the Treatment of Neuromuscular Disorders’ is published in the March 27 issue of the journal, Neurology.