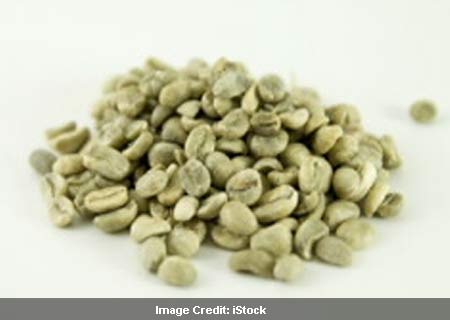 Another weight loss tip arrives, so those who are already looking for one can take it they wish. According to a team from the American Chemical Society (ACS), green or unroasted coffee beans could be used for achieving weight loss.

For the study, 16 overweight people in the age-group 22 to 26 years were examined. While one group was exposed to capsules containing the extract of green coffee beans, another set consumed a placebo. Their physical activities and their diets were also taken note of.

“Based on our results, taking multiple capsules of green coffee extract a day — while eating a low-fat, healthful diet and exercising regularly — appears to be a safe, effective, inexpensive way to lose weight,” quoted Joe Vinson at the ACS meeting.

According to the observations, subjects shed almost 17 pounds in a span of 22 weeks. This effect was inclusive of about 10.5% reduction in cumulative body weight and 16% drop in fat deposits. The team asserted that consuming green coffee beans along with a healthy diet and active lifestyle could be a safe and less expensive way for weight loss.

This study was showcased at a meeting conducted by the American Chemical Society (ACS).