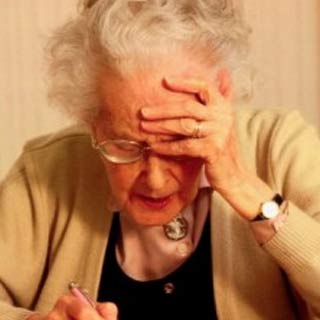 Considering that psychiatric issues are a manifestation of a troubled mind, behavioral therapies seem rather intuitive. Professionals at the Tel Aviv University have revealed that behavioral treatments may work more effectively for people suffering from dementia than psychotropic drugs.

Many of us are aware that delusional thinking is one of the common symptoms of cognitive issues like dementia. The team hypothesized that locating a rational basis for delusions holds the key to mitigate delusions and not medications alone.

Almost 74 senior citizens were part of the trial, where their delusionary fears were divided into 6 categories. Factors such as fear of abandonment, suspicions and others were being studied. Health care professionals and caretakers were also enquired on the complete scenario of their patient’s delusions. After extensive interactions, the scientists found that most of the delusions experienced by dementia patients had a valid explanation. They were apparently related to specific events of their lives.

“If you begin to think about these delusions from the point of view of the dementia patient, you begin to understand that their delusions are explainable reflections of the reality they live in. For example, for patients who felt that they were not at home,” cited Prof. Jiska Cohen-Mansfield of Tel Aviv University’ Herczeg Institute on Aging and Sackler Faculty of Medicine.

Essentially, the findings revealed that the delusions faced by dementia patients may not necessarily be psychotic. Therefore, such symptoms could be exposed to more empathetic and compassionate forms of treatment, instead of severe antidepressants and other medications.

The report is published in the journal, Psychiatry Research.